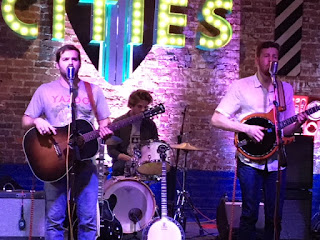 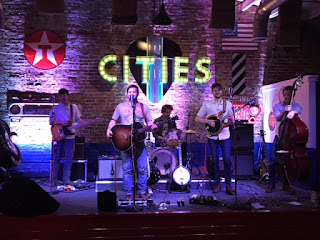 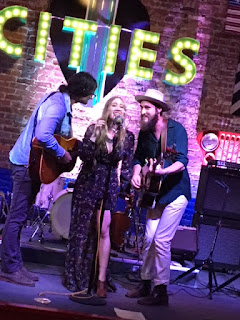 "Stealing the show' is something you'll hear a lot of when referring to WildEyes.  This trio is fronted by female vocalist, Emily Kohavi who plays multiple instruments including banjo and fiddle.   Their popular "Campfire Sessions" social media videos have propelled them into one of the hottest acts in the local Americana scene. 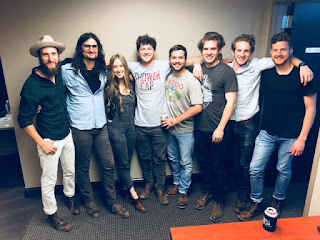 Members of WildEyes and Boy Named Banjo together in the 'green room.' 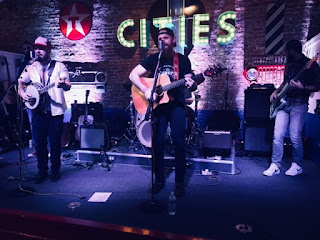 Local artists, People On The Porch started the festivities with a quick set of their most popular songs and a few debuts! 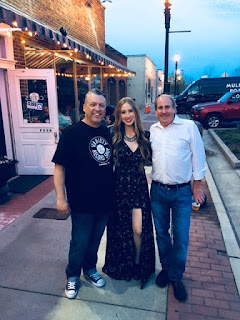 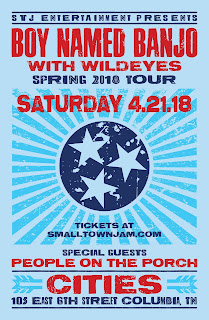 Posted by Rodney McCarthy at 5:20 PM No comments: